The U.S. Trade and Development Agency sponsored a delegation from Bangladesh from the public rail sector to visit the U.S. The primary goals and objectives of the RTM were for the delegates to examine operational best practices and technologies in the U.S. for upgrading, expanding and improving the safety and efficiency of the passenger and freight rail network.

The RTM targeted upcoming procurement, investment, and modernization plans for rail infrastructure, with a specific focus on U.S. suppliers' ability to deliver new technologies that would improve safety and efficiency.

In Minneapolis, MN, starting on Sunday morning, the delegation had a short orientation meeting and then attended Railway Interchange for three days. The team also arranged for them to meet with some other companies and organizations on the side, during the exhibition. OnTuesday afternoon, the delegation attended the Business Briefing and it was an opportunity for them to meet privately with U.S. companies and share details about their project plans.  On Wednesday, the delegation had the chance to go over to BNSF Railroad’s Minneapolis Workshop and see the equipment and workers in action. Thursday morning, the delegation woke up, packed their bags and headed out on the bus to their final meeting in the Minneapolis area at Loram. The day started off with a meeting of company representatives followed by a factory tour. After the meeting, the team took the delegation to the airport for their flight to Washington, DC.

In Washington, DC, on Friday morning, the delegation started off the day, driving to Maryland for a meeting with the Wabtec Corporation. The meeting ended around lunch time and the delegates had their final meeting of the week with the Association of American Railroads.

Over the weekend, the delegation had a chance to tour Union Station in Washington, DC and see a U.S. passenger train station in operation mode. On Monday morning, the delegation started the week off with a visit to USTDA for a meet and greet with senior USTDA leadership. They then stayed at USTDA for Global Procurement Initiative (GPI) training led by the USTDA GPI instructors. In the afternoon, the delegation met with the Federal Railroad Administration. Tuesday was the final day of this RTM and the delegates had their last day of meetings with Virginia Railway Express to learn about their operations. Then after that it was off to have a meeting with the Export Import Bank of the United States (EXIM). 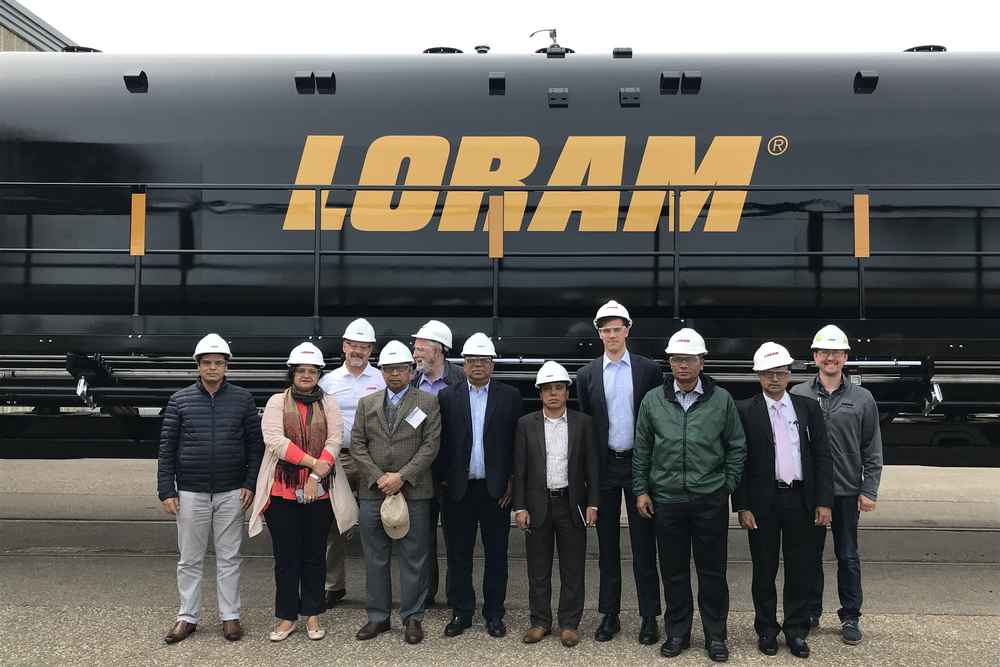 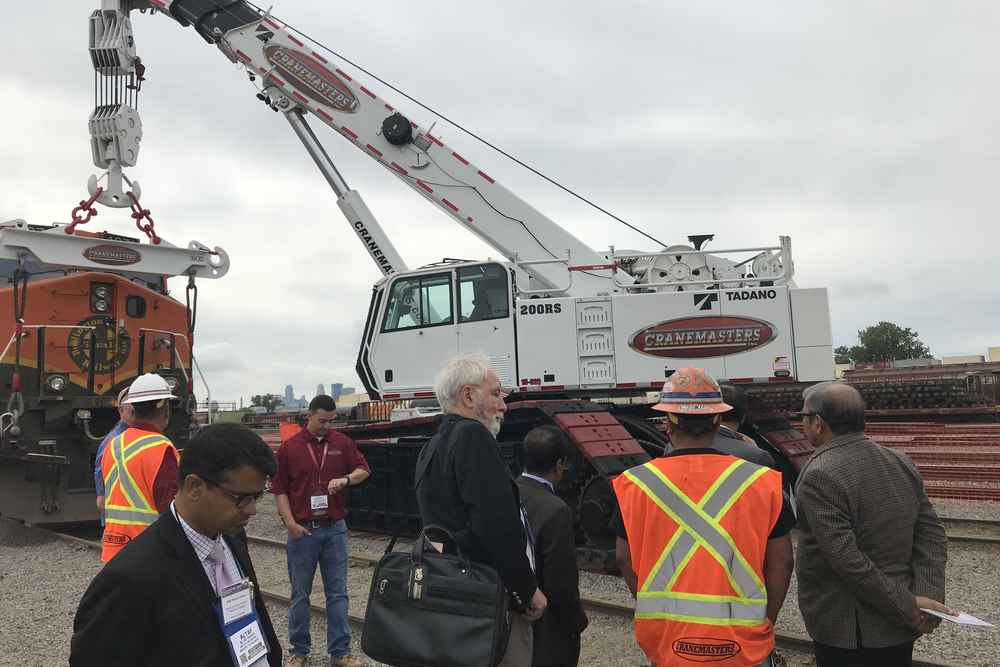 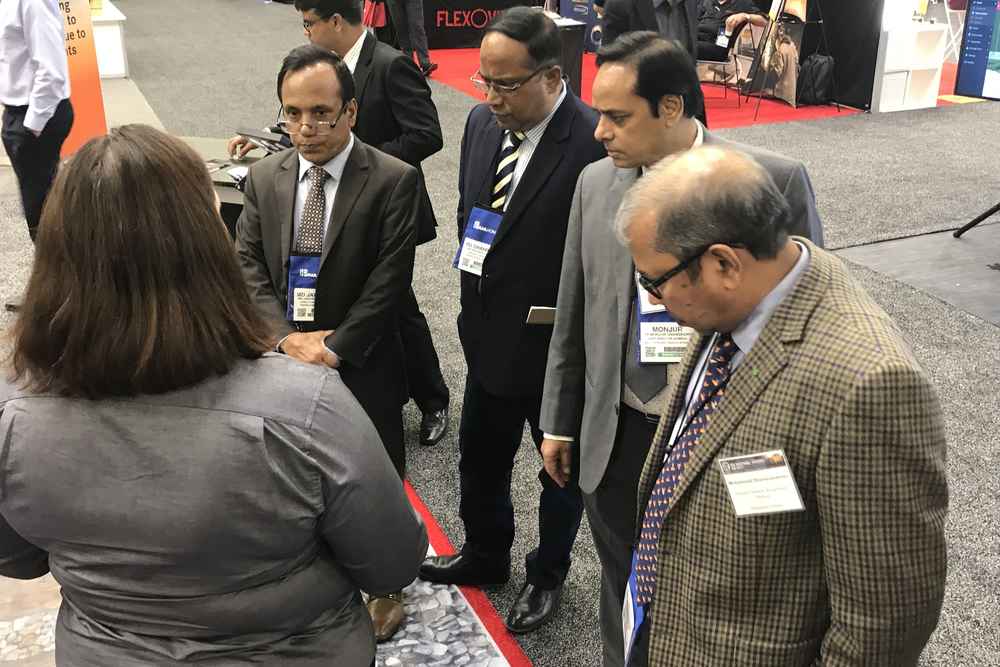 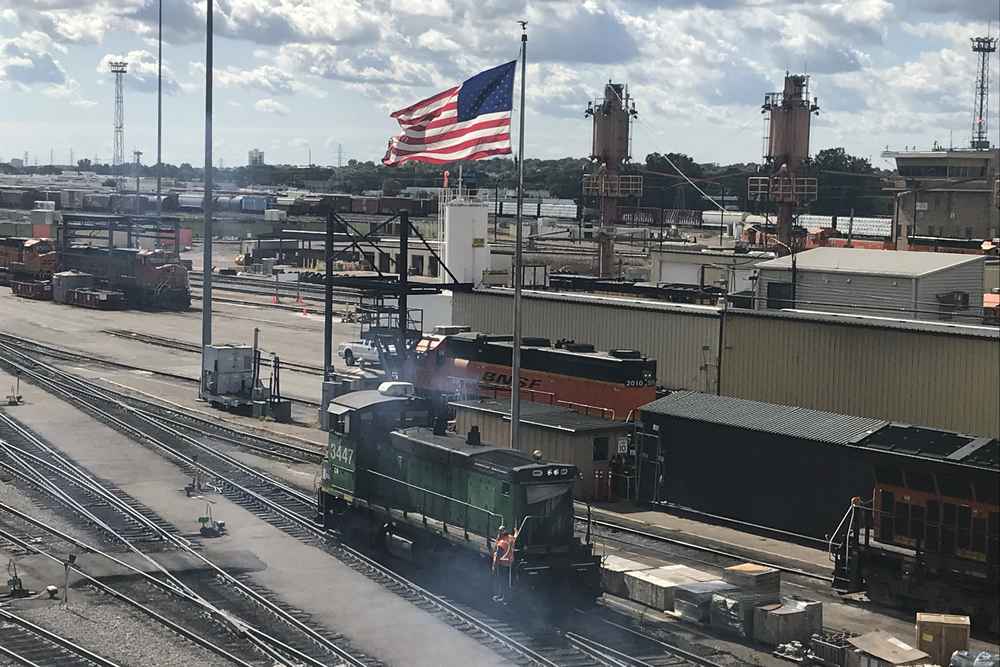 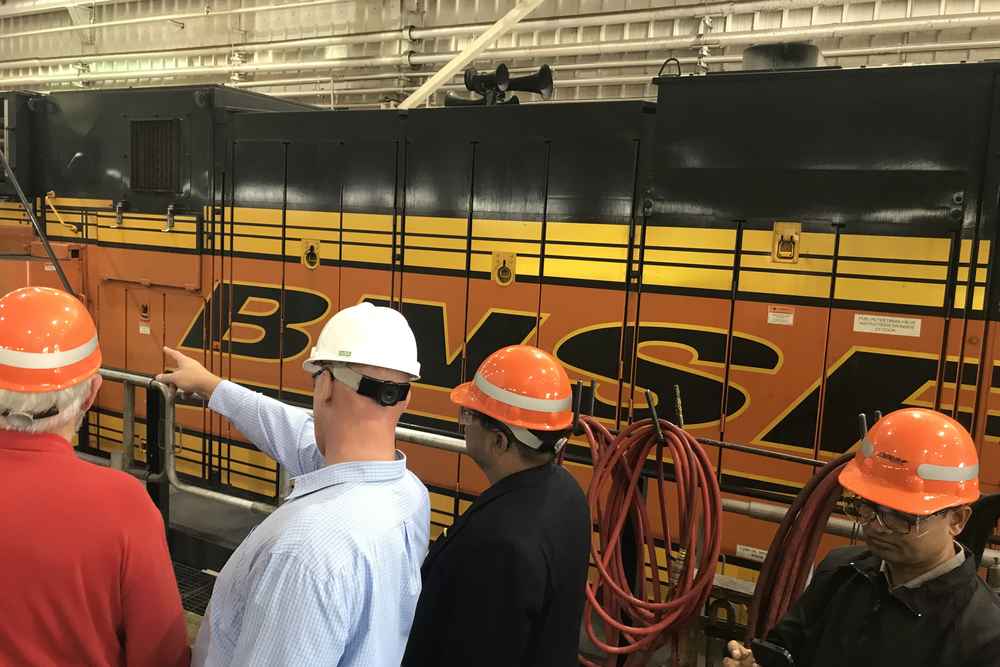 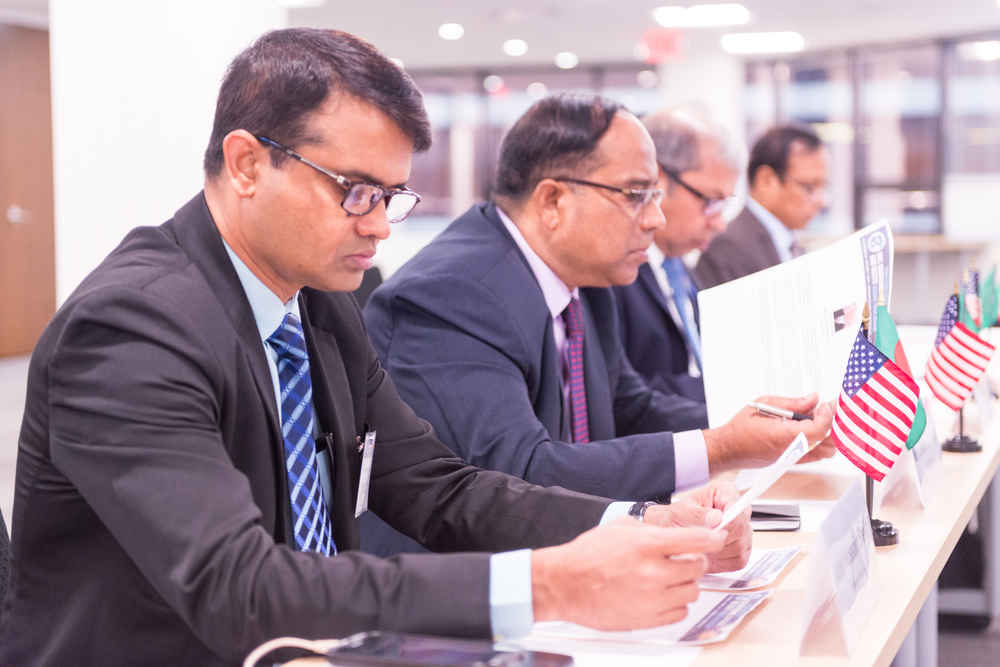 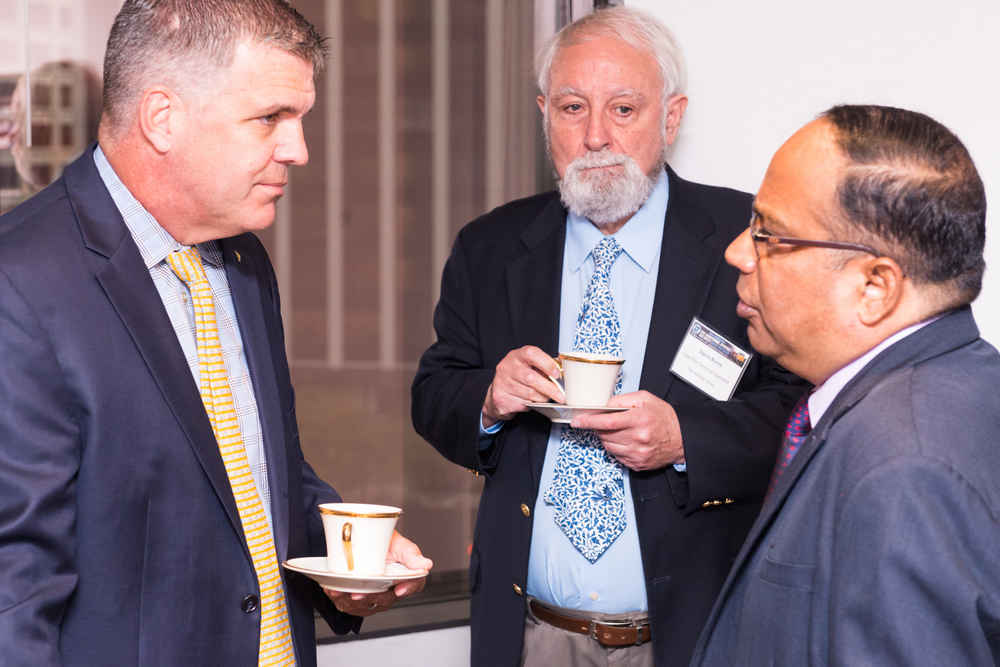 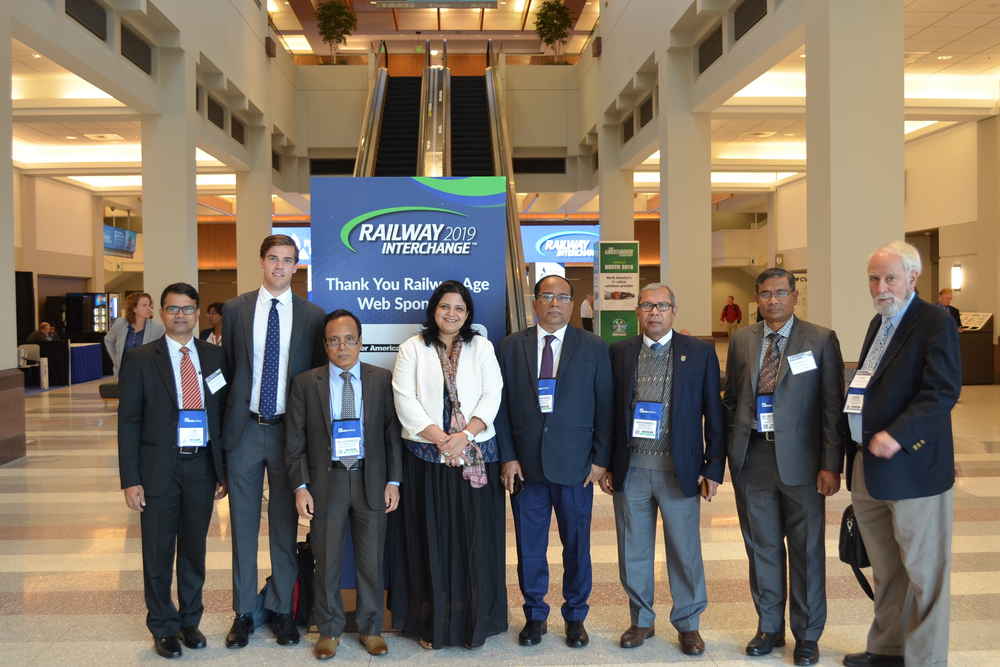