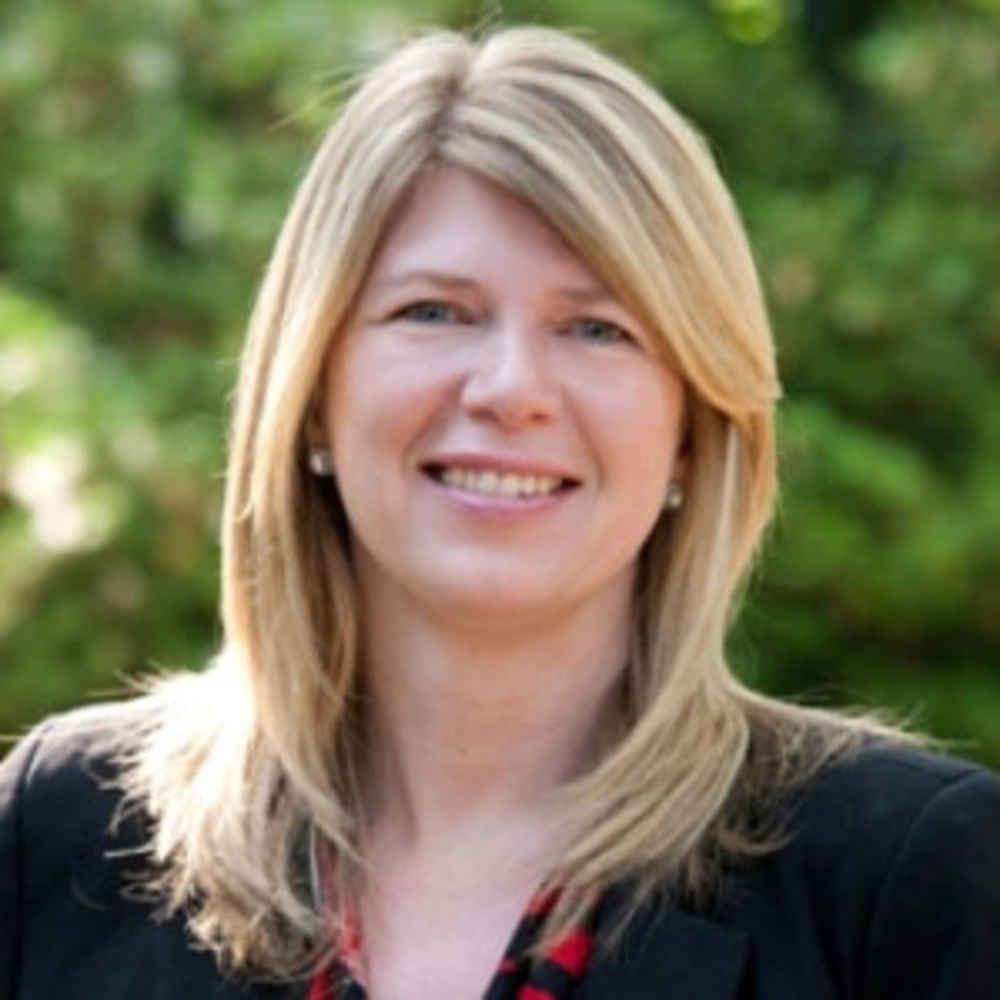 Ms. Drake joined TWG in 2001, and since then has been an integral part of the success that prompted the Washington Business Journal to name TWG a top DC event and meeting planner for years. This year marks TWG’s 24th anniversary and our reputation for excellence has helped us build solid relationships with clients and industry professionals.

She oversees events ranging in size from 10 to 43,000 participants including trade missions, multi-day conferences and conventions, dedication and commissioning ceremonies, galas and concerts.

Ms. Drake works with the U.S. Departments of State, Transportation, and Homeland Security; the U.S. Agency for International Development; the Overseas Private Investment Corporation; the U.S. Coast Guard, the U.S. Trade and Development Agency (USTDA). She has worked on twenty-four trade missions and workshops.

Previously, Ms. Drake worked for both Orr Associates Inc. and the Cystic Fibrosis Foundation. She is a member of WPO, MPI, the Society of Government Meeting Professionals, and Women in International Trade. She also serves on the Customer Advisory Board for Business Events Victoria. She earned her MBA from George Washington University and her Bachelor of Science in Criminology from Drury University. In 2018, Ms. Drake was awarded Smart Meetings' Smart Women in Meetings Award.

Ms. Drake has an extensive network of hospitality and event professionals around the world as well as leaders in the DC business community. She can be reached at wendy@webstergroupinc.com.