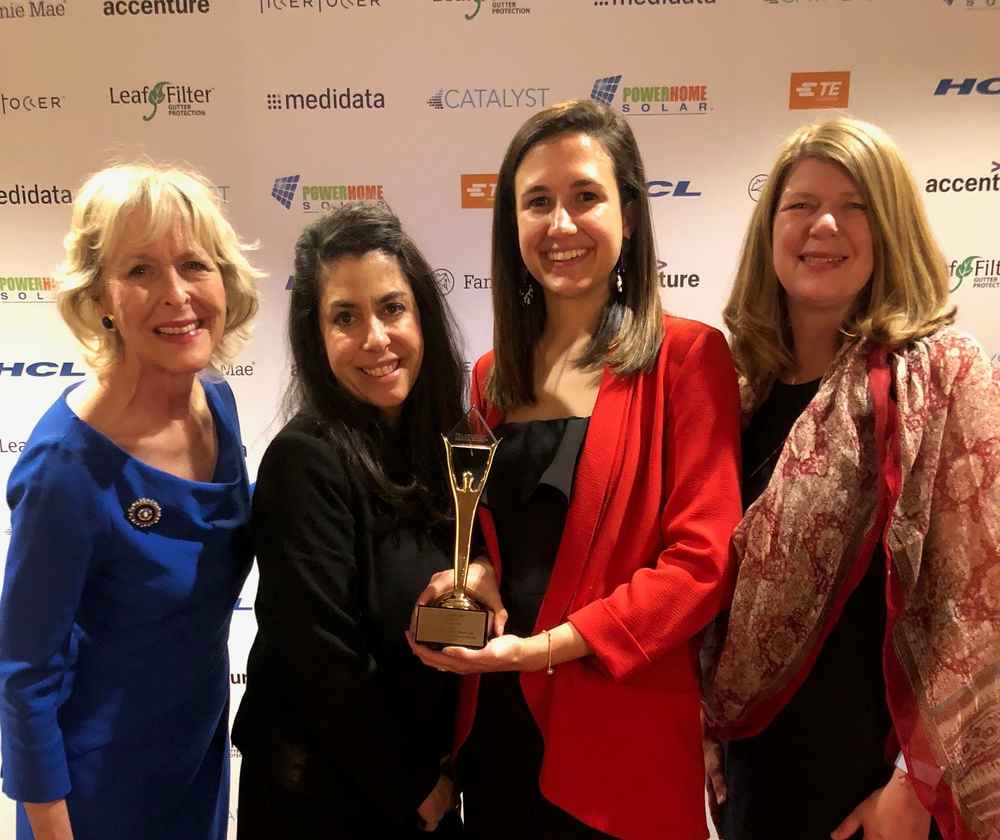 The Webster Group was named the winner of a prestigious Gold Stevie® Award in the Art, Entertainment & Public - Live Event category at The 17th Annual American Business Awards® in New York City on June 11, 2018.

The American Business Awards are the U.S.A.’s premier business awards program. All organizations operating in the U.S.A. are eligible to submit nominations – public and private, for-profit and non-profit, large and small.

The Webster Group’s winning nomination, the Congressional Medal of Honor Society Convention – Annapolis 2018, was a five-day gathering of our nation’s most highly decorated military heroes and their guests. Highlights of the convention were a Town Hall Forum with 4,000 guests moderated by Fox News Sunday anchor Chris Wallace and Patriot Award Gala emceed by CBS anchor Norah O’Donnell. The 2018 awardees were Secretary of Defense James Mattis, Jay Leno, Senator Susan Collins and Chris Wallace.

“Working with The Webster Group and their flawless execution on numerous events over five days provided an outstanding and impactful convention that touched the lives of the midshipmen, recipients and many of the residents of Annapolis and beyond,” said Convention President and CEO, Robert J. Monahan, Jr. The convention achieved its goal of encouraging patriotism, honoring the Congressional Medal of Honor Recipients and celebrating the values of commitment, courage, integrity and sacrifice.

More than 200 professionals worldwide participated in the judging process to select this year’s Stevie Award winners.

“The nominations submitted to the 2019 American Business Awards were outstanding.  They illustrate the continued vibrancy of innovation and high level of achievement across the American economic landscape,” said Michael Gallagher, president and founder of the Stevie Awards. 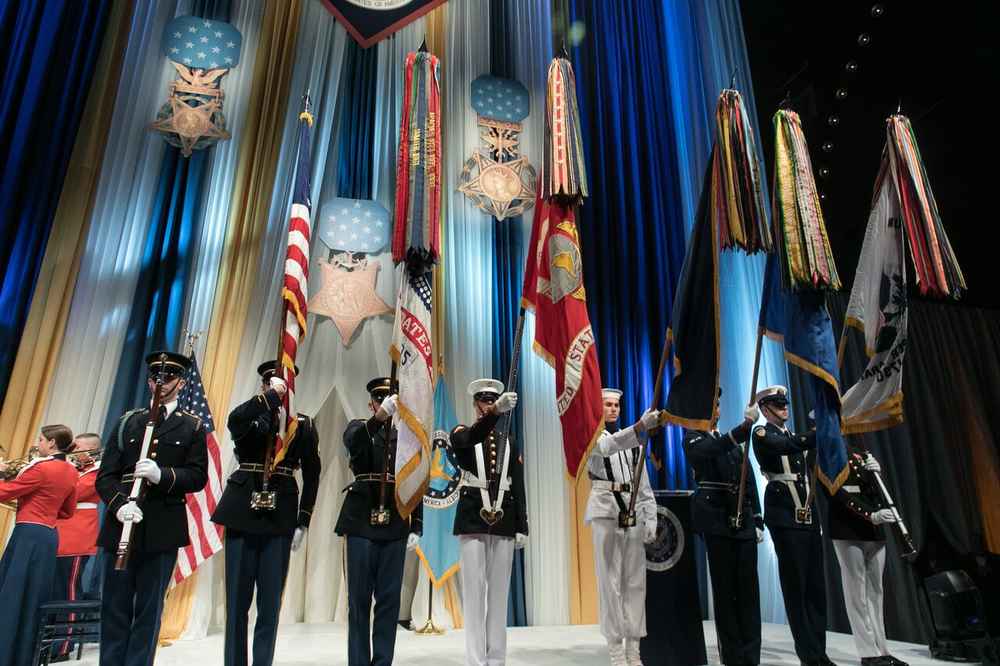 Return to Words from Webster
Previous
Next